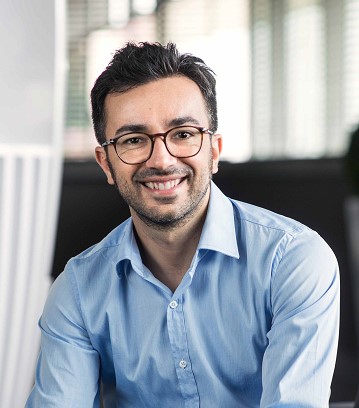 Abstract: The Greater Mekong Sub-region is a transnational area bound together by the Mekong River and its immense hydropower resources, historically seen as the backbone of regional economic development. The river basin is now punctuated by several dams, arguably successful in attracting both international investors and fierce criticisms for their environmental and social impacts. Surprisingly, almost no attention has been paid so far to the actual performance of these infrastructures: do the Mekong’s hydropower dams supply a steady energy flow? Are they robust with respect to the inter-annual climatic variability characterizing Southeast Asia? How does their performance reflect on theCO2 2 emissions of the electricity sector? To answer these questions, we focus on Thailand and Laos, the ‘battery of Asia’, and adopt a high-resolution, semi-distributed water-energy modelling approach. Simulation results over a 30-year period show that hydro-climatic variability strongly impacts the energy generation mix. During prolonged droughts, hydropower supply decreases up to 4,000 GWh/year, requiring additional generation from coal and gas plants. In turn, this increases power production costs and CO2 emissions, which can rise up to about 250 M$ and 3 Mt per year. To put the analysis in a broader climate-water-energy context, we look for statistically significant anomalies in production occurring during El Niño events, and show that variability in Tropical Pacific Sea Surface Temperature influences not only regional hydrometeorological processes, but also production costs and CO2 emissions. In the final part of this talk, we discuss opportunities for making the future energy plans more sustainable, including the deployment of renewables and a deeper integration of power markets that facilitates electricity exchange across Laos and Thailand.

Dr. Stefano Galelli graduated in Environmental Engineering at Politecnico di Milano in 2007 and received a Ph.D. in Information and Communication Technology from the same university in early 2011. He is currently an Associate Professor with the Engineering Systems and Design Pillar, Singapore University of Technology and Design. At SUTD, Dr. Galelli leads the Resilient Water Systems Group, which develops algorithms and software tools for the operation of large-scale water resources systems. The group’s research has been recognized by the Editor’s Choice Award of Hydrology and Earth System Sciences in 2017 and the Journal of Water Resources Planning and Management’s Best Research-Oriented Paper in 2019. Dr. Galelli was awarded the Early Career Research Excellence Award (2014) by the international Environmental Modelling & Software society and the 2017 SUTD Excellence in Research Award.