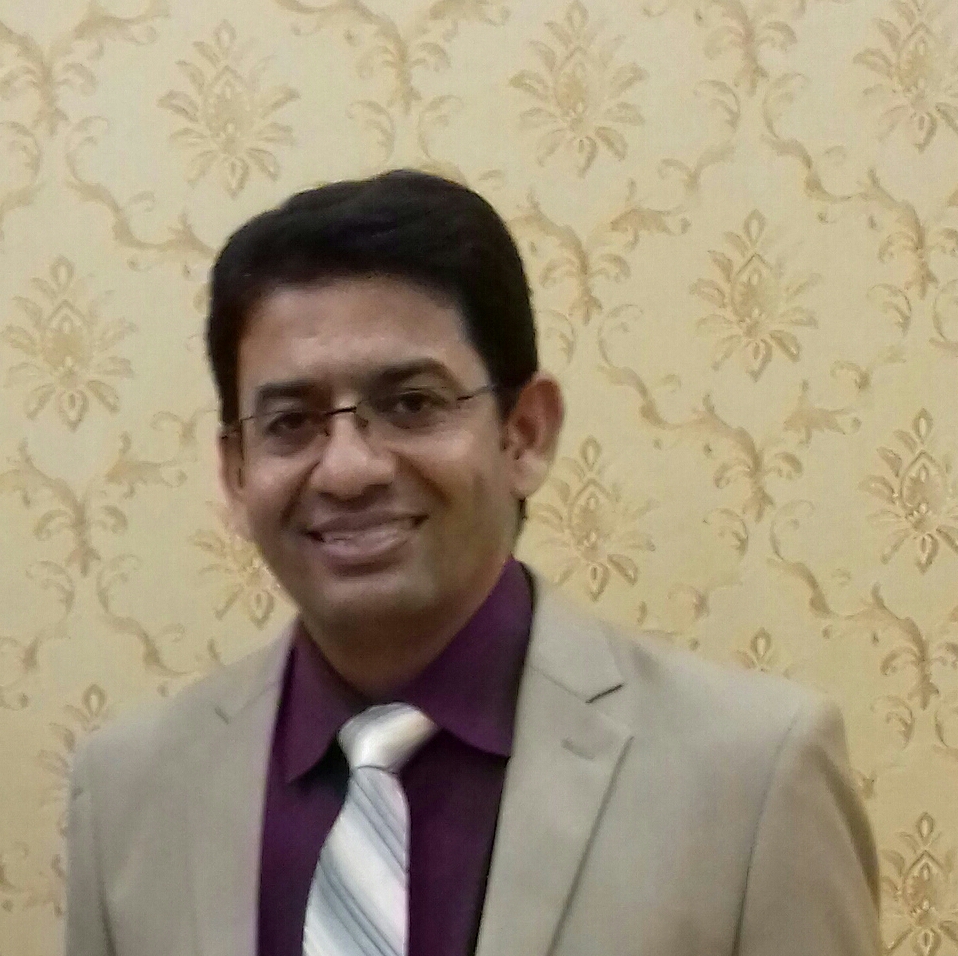 Abstract: Exposure of environmental contaminants (ECs) have an important role in pathogenesis of various metabolic disorders notably diabetes mellitus, insulin resistance, impaired glucose tolerance, impaired insulin secretion and many others. We have investigated in cross-sectional studies that Pakistani population is generally exposed to various ECs notably, bisphenol A (BPA), heavy metals (arsenic, cadmium). Further, the exposure of these ECs is strongly associated with augmented levels of various inflammatory response and imbalance in oxidative status of the human body. We have also found that exposure of ECs impairs the insulin stimulating hormone and carbohydrate metabolizing enzymes that may lead towards the onset of impaired carbohydrate metabolism and impaired insulin secretion from β-cells of pancreatic islets. To investigate the therapeutic role of plant-based bioactive compounds, we performed in vivo studies by inducing the exposure of ECs in experimental animals. We observed that exposure of ECs considerably altered normal homeostasis of various hormones and enzymes that were in accordance with key findings of our cross-sections studies that showed an association between chronic exposure of ECs with risk factors of metabolic disorders. Furthermore, plant-based bioactive compounds have significant potential to turn down the process of inflammation and oxidative stress in ECs-induced experimental. Hence, from experimental results we found that plant-based bioactive compounds significantly ameliorate the generation of oxidative stress via reducing the inflammatory response and lipid per-oxidation in ECs-induced diabetogenic rats. Plant-based bioactive compounds also exhibit anti-inflammatory activity through reducing the augmented levels of pro-inflammatory cytokines and by elevating the expression of serum and tissue level of GLUT and GLUT4. We conclude based on our cross-sectional and experimental studies that environmental pollution is one of the major health concern and utmost importance should be given to find out and explore the therapeutic interventions to treat ECs-induced metabolic disorders.


Biography: Dr. Akash is working as associate professor and chairman at Department of Pharmaceutical Chemistry, Government College University Faisalabad (GCUF), Pakistan. He got his bachelor and master’s degrees in pharmacy from Bahauddin Zakariya University Multan, Pakistan and PhD degree in Pharmaceutical Analysis from Zhejiang University, China. He has published over 120 articles in internationally recognized peer-reviewed ISI-indexed journals. He has also published 40 book chapters with international publishers and 4 books with Springer-Nature. Currently, he is focusing on the investigating the effect of environmental contaminants (ECs) on various molecular and metabolic pathways that are involved in metabolic disorders and the treatment strategies of these ECs-induced metabolic disorders. His Research work is the cutting edge and worthy of extension in developing countries like Pakistan, where it can be most beneficial and cost-effective especially for diabetic patients. Based on his significant scientific contributions in the field of Pharmaceutical Sciences, he has been awarded “Research Productivity Awards” from Pakistan Council for Science and Technology (PCST), PAS Gold Medal from Pakistan Academy of Sciences and A.R. Shakoori Gold Medal from Zoological Society of Pakistan.