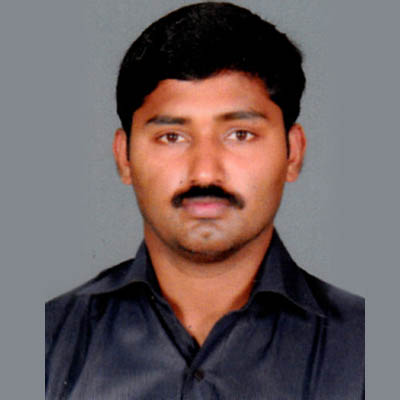 Mechanical Engineering Department
Muthoot Institute of Technology and Science
India Speech Title: Design of a Supervisory Fuzzy Logic Controller for monitoring the inflow and purging of gas through lift bags for a safe and viable marine salvaging operation

Abstract: This paper presents a mathematical model and numerical time-domain approach to simulate the dynamics of a sunken ship/vessel being raised from seafloor by buoyancy (gas-inflating) systems in a form which is suitable for integrating control techniques to ensure hydrodynamic stability for a safe and viable salvaging operation. According to the two-degree-of-freedom equations of rigid-body vessel motion in diving plane, a conventional sliding mode controller is designed as the primary controller to regulate flow rate of filling gas inside the lift bags and a PID controller is designed as the secondary controller for regulating the purging of gas through the valves fitted on lift bags. Then a supervisory fuzzy logic controller is designed to monitor or switch between the primary and secondary controllers based on the buoyancy requirement. From the simulation studies, it is found that the supervisory fuzzy logic controller is capable to maintain hydrodynamic stability by suitably defining the linguistic fuzzy rules, which is created based on the author’s experience in conducting numerical simulation using primary and secondary controllers.


Biography: Dr. Arun Kumar Devaki Bhavan Velayudhan received the bachelor degree in Mechanical Engineering from Mahatma Gandhi University, India in 2005 and master’s degree in Computer Aided Structural Analysis and Design with first rank in 2009 from Cochin University of Science and Technology, India. After that he took PhD degree in Naval Architecture and Marine Engineering from University of Strathclyde, United Kingdom in 2014. His research interests are marine salvage, dynamics of underwater vehicles and floating body vehicles.